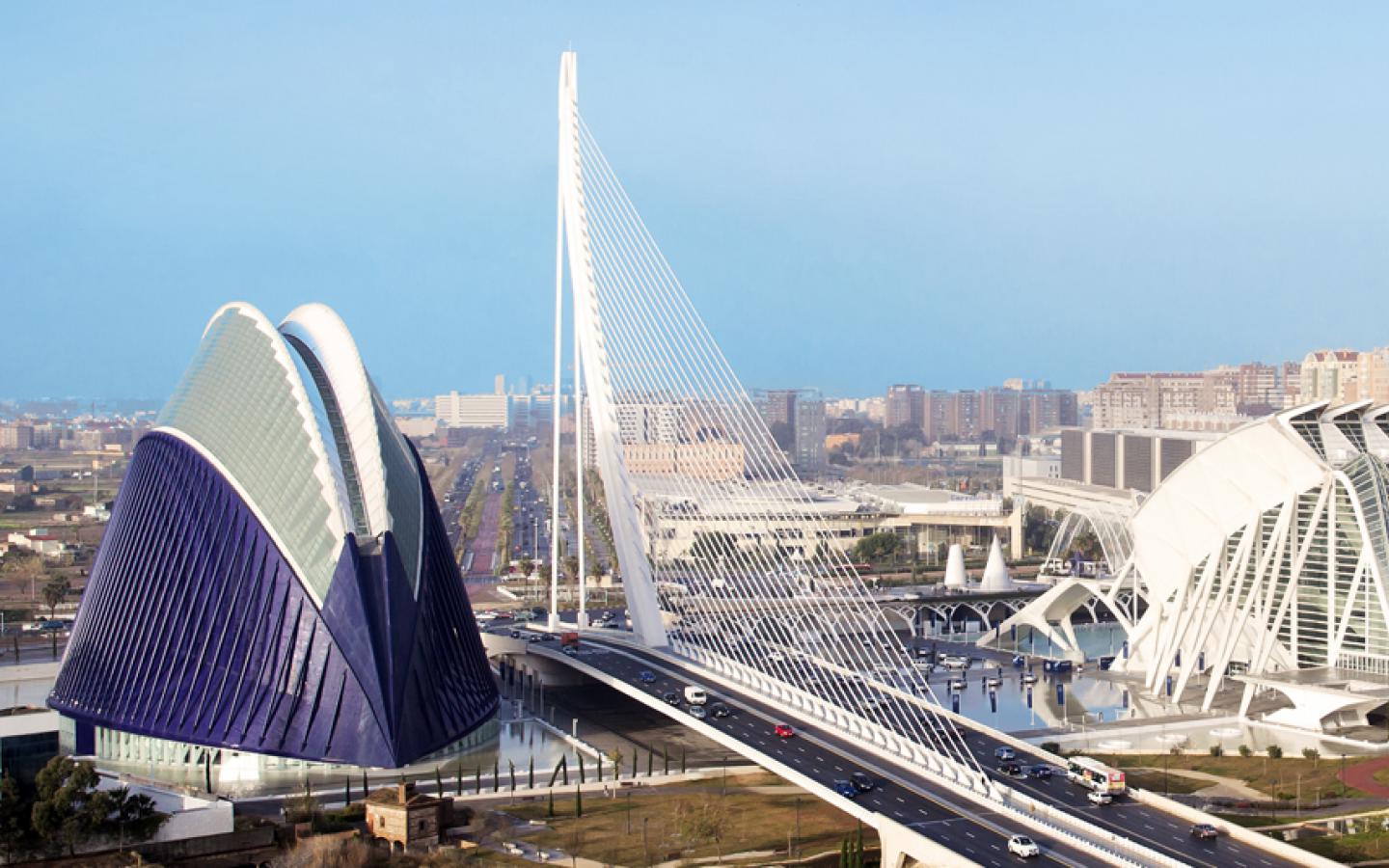 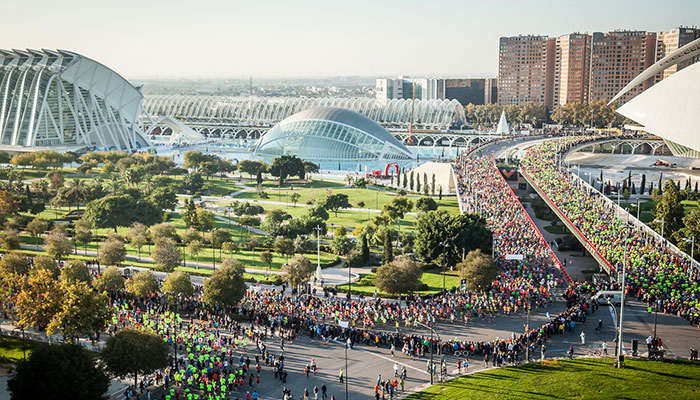 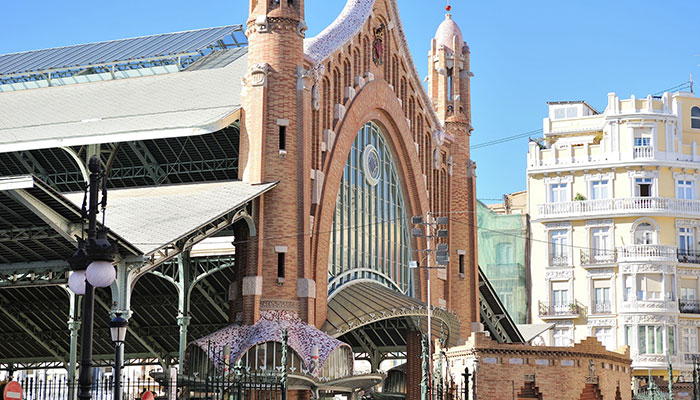 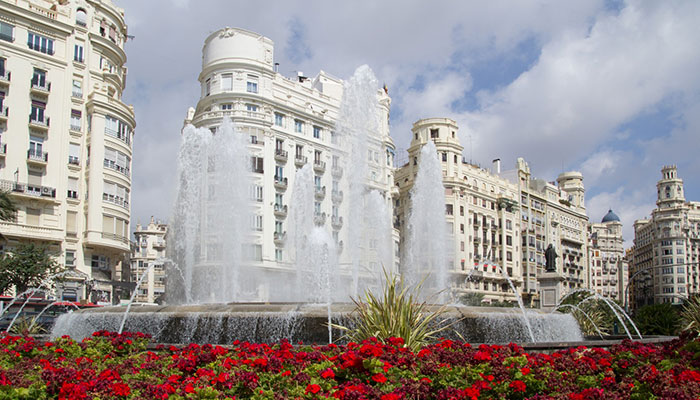 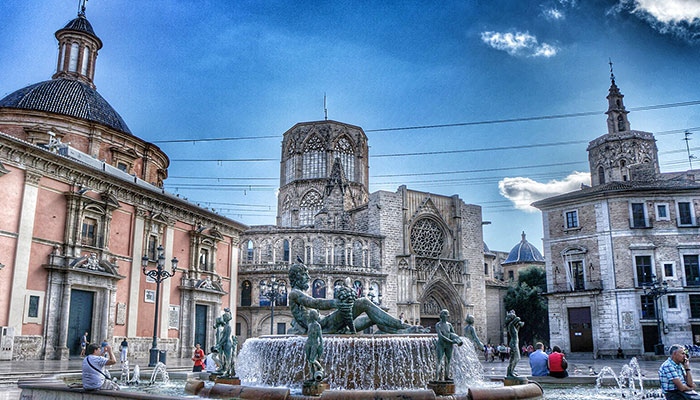 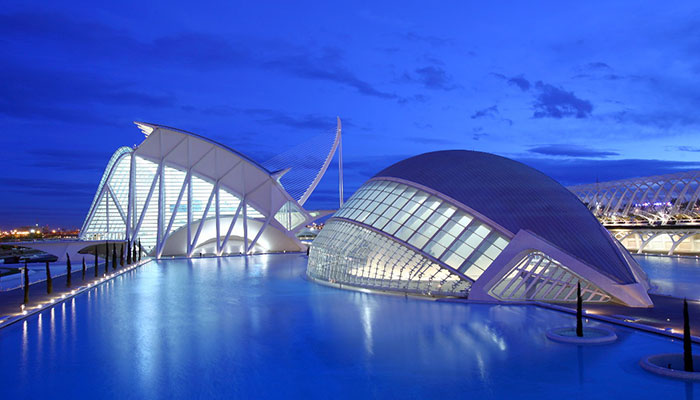 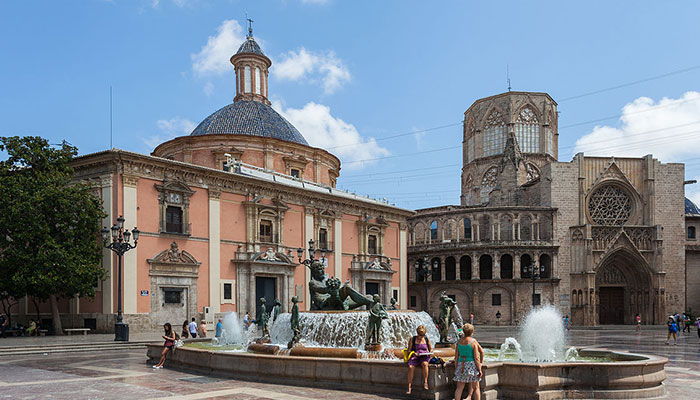 Choose your transfers from Valencia airport to the city with Transfers Premier. Our company offers a wide choice of options from a variety of private vehicles, taxis and bus transportation, from comfortable standard to modern luxury. We offer pick-up and return at any address in the city center so do not hesitate and book your airport transfers from Valencia airport from/to the city with us !
Record Not Found

Valencia city can be a city where the sea and the city are compatible. The green of the Mediterranean vegetation can be seen together with a modern urban plot. From day to night the city of Valencia is a destination to breathe and feel every minute of it.

But the capital of the Turia is much more. To the countless attractions with which the city has been known for centuries, there is a series of  infrastructures such as the City of Arts and Sciences and the Prince Felipe Museum, which, as it could not be otherwise in the city, are united to the culture.

Valencia has many appointment with major events all over the year as the Fallas, La Semana Santa or simply a tour of the African savannah in the Bioparc.

The Bonfires of San Juan have a very specific period of celebration, although in reality, all the Alicante region prepares them and lives them throughout the year. [...]

The countdown to the great yearly Aqualandia opening begins. The pioneer park in Europe in aquatic fun opens its doors in what will be its star season. The Aqualandia water park will have a new great attraction that will be operational to the public this summer. [...]

May 26th is the day where +350 professional and amateur runners from all over the world meet at the Fifteenth Edition of the Vertical Run to the Gran Hotel Bali in Benidorm. [...]